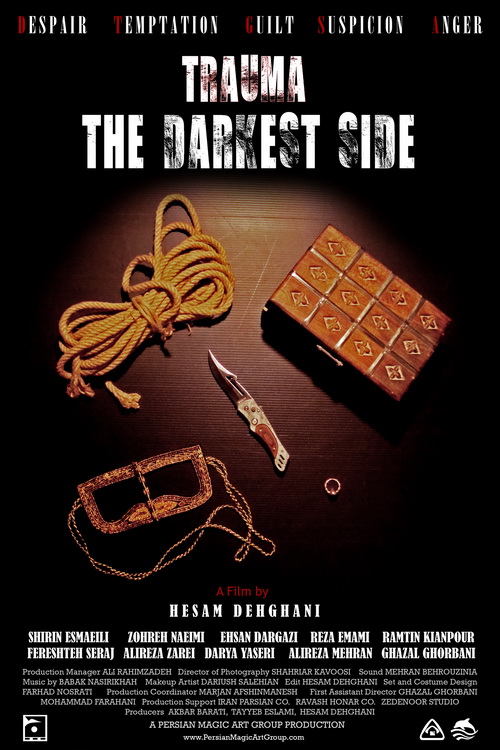 Our first feature film is in the last phase of post-production and will be released soon!

Trauma: The Darkest Side is about five negative human feelings and the impact of them on our mind and soul. In five episodes, the movie deals with despair, temptation, guilt, suspicion and anger. 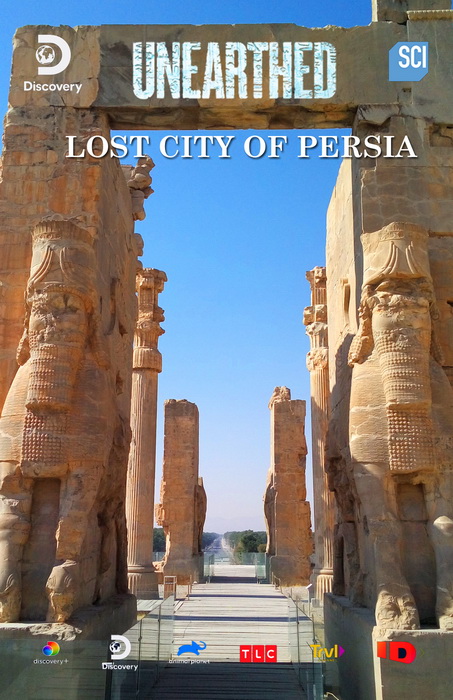 UNEARTHED investigates new evidence that reveals the myths and mysteries behind ancient civilizations and the iconic mega-structures they built.

We produced one full episode of this exciting TV series (season 9 / episode 01) for Windfall Films in Iran. We filmed in Iran's most famous historic sites such as Persepolis, Pasargadae and Naqsh e Rostam and sent the footage to the edit room in London for post production. The film was premiered on Discovery Channel and Science TV on May 2, 2021.

After wrapping this project successfully, Discovery Channel were so happy about the footage that they offered us to produce an extended version of the film, A 90 minute special, called Persepolis: Secrets of the Lost City (working title). Again, we produced the film based on the received shooting script and sent the rushes (ground and aerials) to the post house in London. 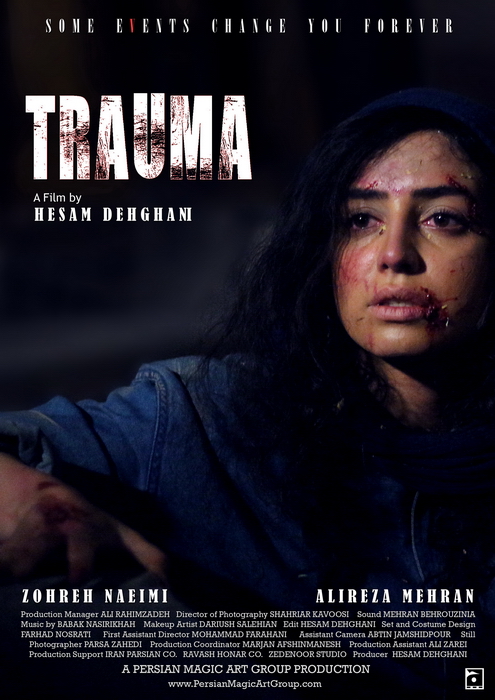 Trauma is a short film based on actual events. It's about one of the darkest and most common crimes that happens in the world, every 120 seconds: RAPE. 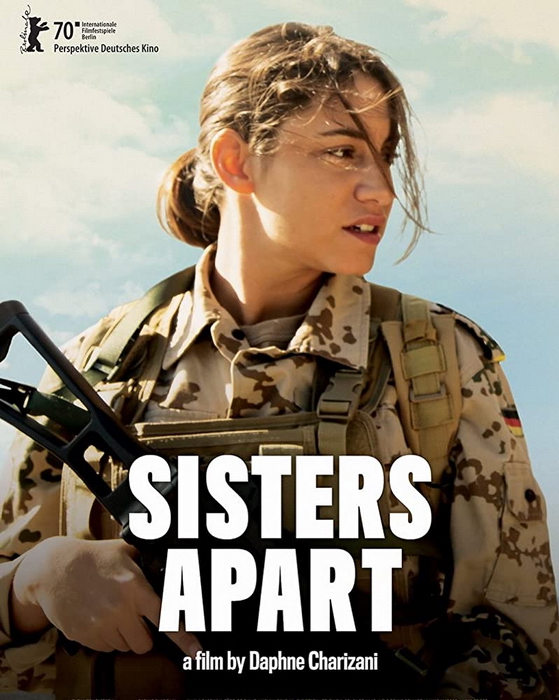 We provided some post-production services for this amazing movie.

The film is a German/Greece production and tells the story of Rojda, a German soldier and native Kurd, volunteers for a mission to train female Kurdish soldiers in Iraq to fight ISIS. No one must know that she is actually looking for her missing sister.

The good news is that Sisters Apart will be screened in this years Berlinale Film Festival. 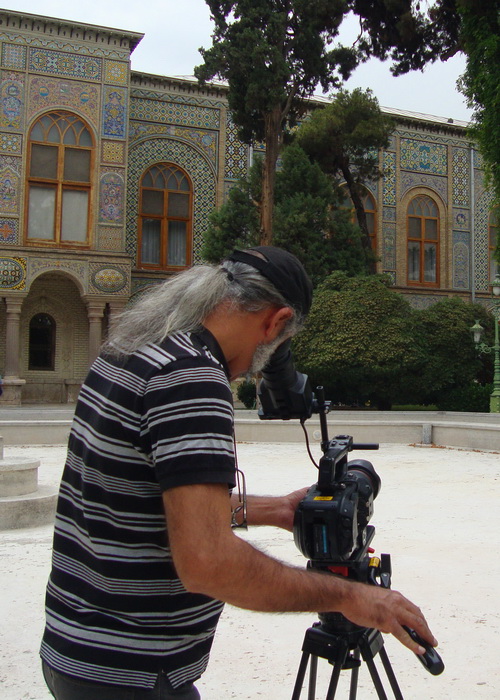 In a collaboration with the UK based company Alaska TV, we filmed the necessary scenes for their upcoming documentary film in various locations in Tehran.

The locations included Tehran's Grand Bazaar, Emamzadeh Saleh (a famous mosque), Golestan Palace (a UNESCO World Heritage site) and other places. We used the same camera (Sony FS7 ii) and lens as theirs, followed the instructions regarding camera movements and angels and delivered the footage to the producers before the deadline. 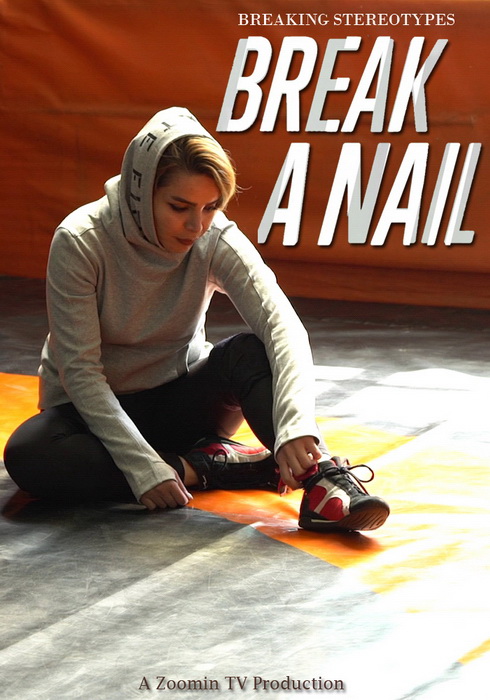 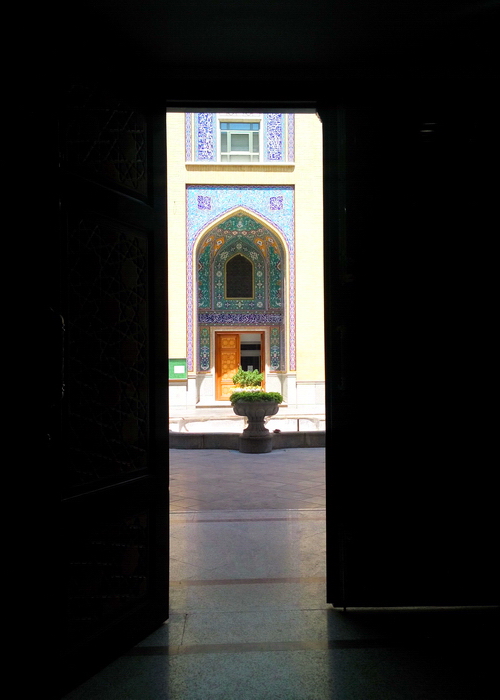 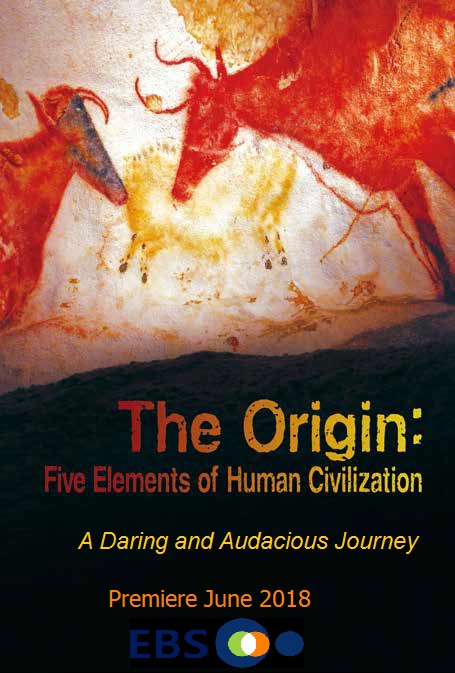 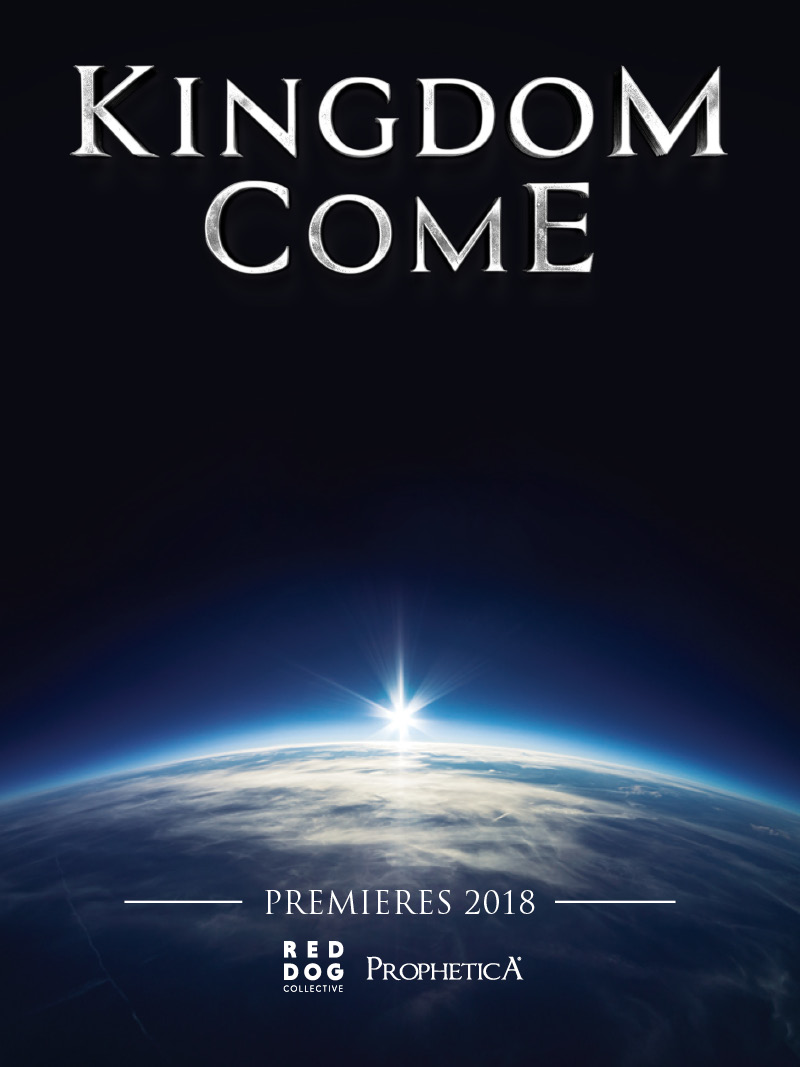 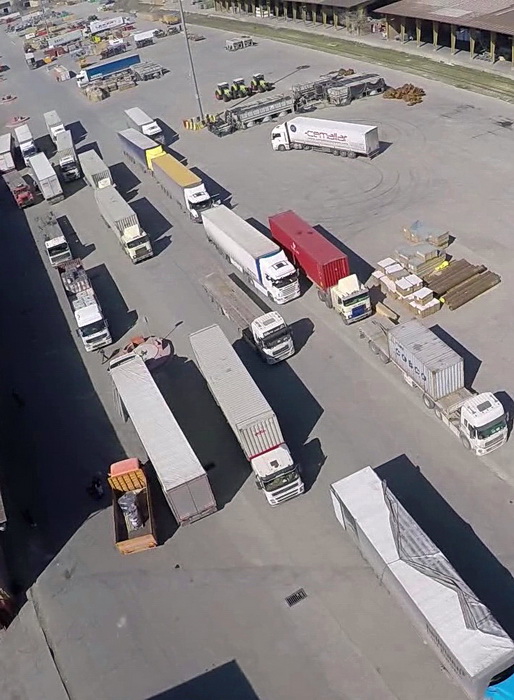 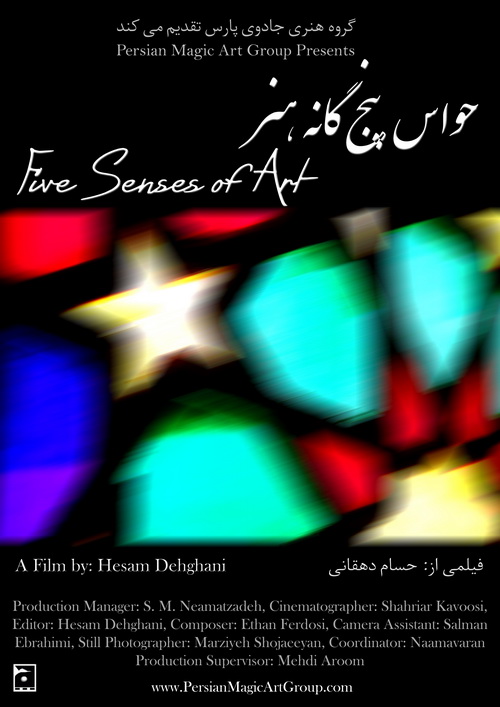 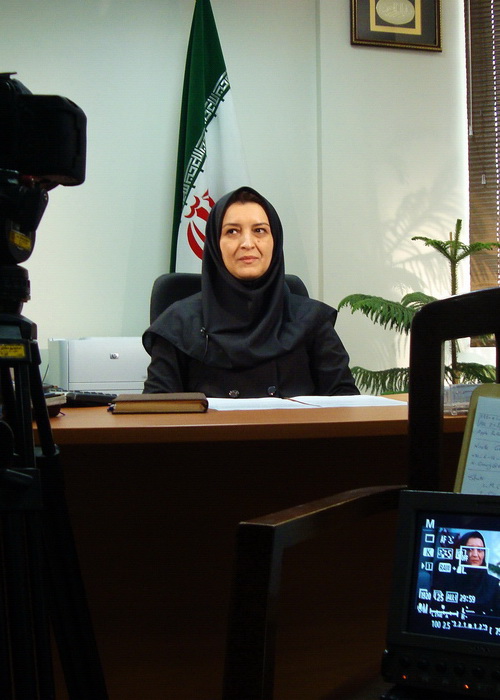 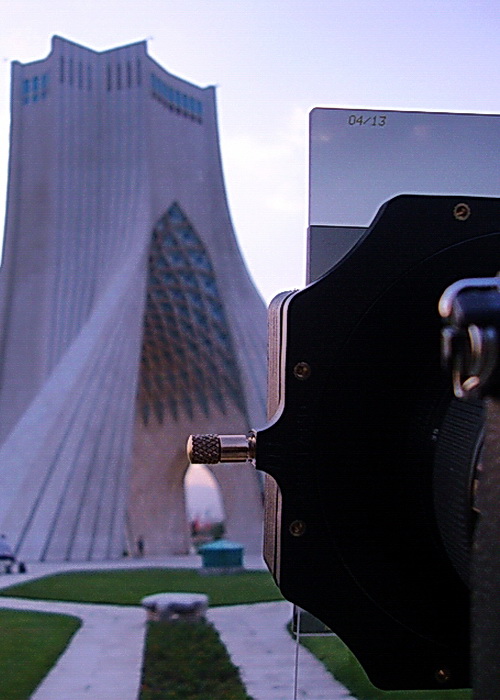 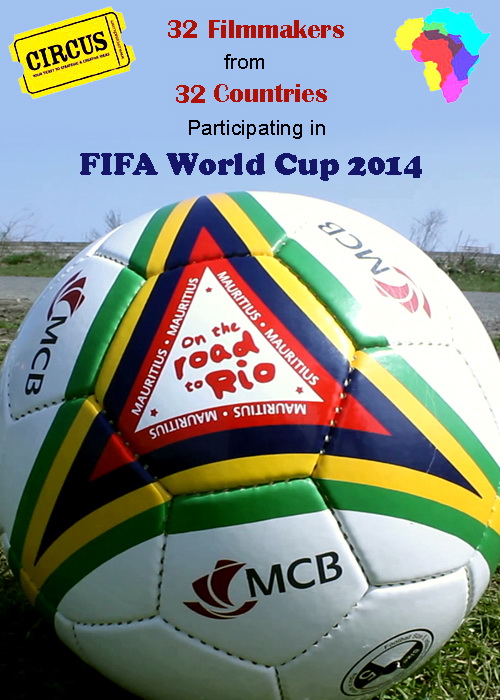 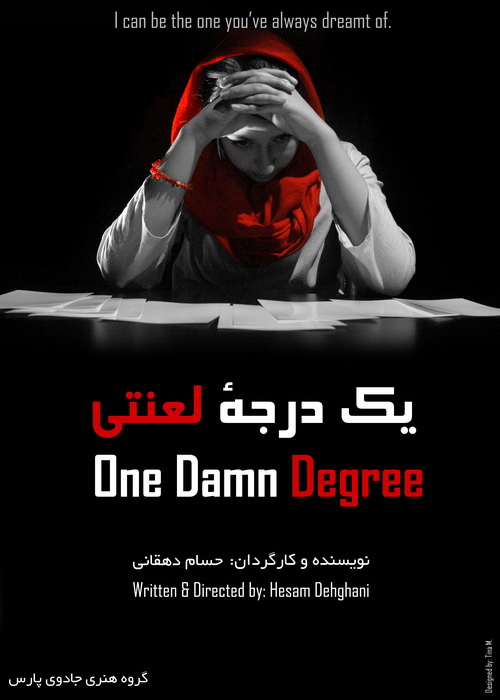